Biodiversity at The Ethical Dairy

We use the term biodiversity a lot when we talk about our farming system because it is incredibly important to the way we farm here at Rainton.  Put simply the term biodiversity means biological diversity.  Biodiversity is the web of life; the interconnected ecological system that is nature in all its glorious complexity.

There has been a great deal of interest in the media recently about biodiversity loss – in particular the disappearing insects, butterflies and birds. There are concerns that biodiversity loss and potential ecological collapse could be a greater threat to humanity than climate change.  We share those concerns.

Industrial farming practices, both arable and livestock, have been criticised as a contributing factor to biodiversity loss. Biodiversity on a farm creates an integrated food web where animal, plant and microbial life largely self regulate.  On monoculture farms – single species crop stands – biodiversity struggles to exist.  Monoculture is typical of large scale industrial farming.

What we do is different.  Increasing biodiversity on our farm has been a priority for us for the last 20 years when we transitioned to organic and planted 35,000 mixed broadleaf trees on our farm.  Our conversion to organic saw the return of farming practices which benefit wildlife rather than threaten it.  We can see, every day, the difference that prioritising biodiversity has made.

Our planted hedgerows and well maintained dykes provide a haven for wildlife.  We no longer use pesticides or herbicides so wildflowers thrive in our pastures and offer safe refuge to countless bumblebees, dragonflies and butterflies, and our native woodland provides safe haven for the endangered and iconic red squirrel.

Our farm is teeming with life and we have worked with environmental organisations to record and document the species that are found on our farm. Following species surveys two large areas of our farm were designated as Local Wildlife Sites.  This is a nationally recognised designation for areas of land that are especially important for wildlife.

We've listed below some of the species that have been officially recorded on our farm, but there is one little insect in particular that we would like to introduce you to. The rather blurry photo below is the larvae of green dock beetle and it controls dock leaves in our pastures very effectively.  In fact this little creature absolutely devours dock leaves; getting rid of them much more effectively than the gallons of Dicamba (benzoic acid herbicide) we used to lash on the pastures which controlled our docks but killed our clovers.

This is why high biodiversity matters. It does take time, but when you work with nature rather than against it, nature works for you.

<<< Scroll beneath the photos for full list of recorded species >>> 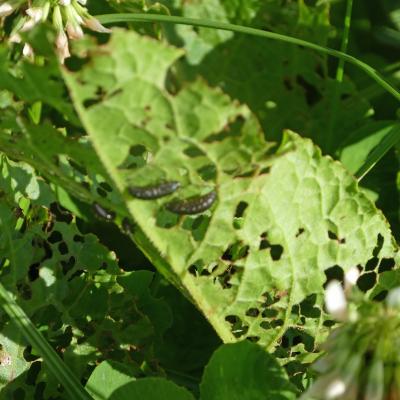 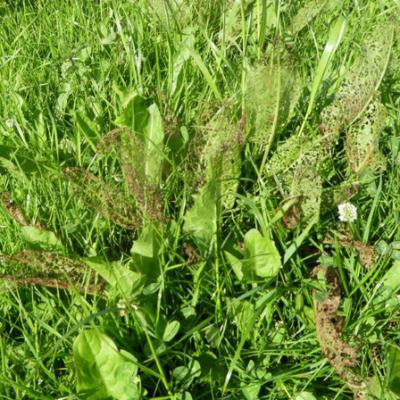 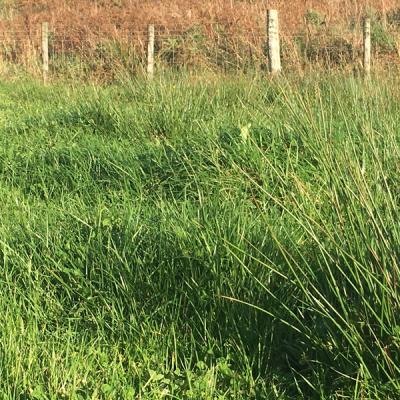 Our organic pasture is rich in biodiversity 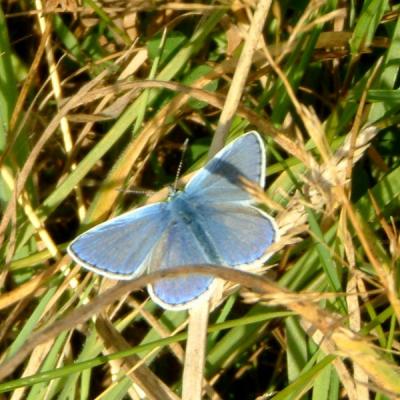 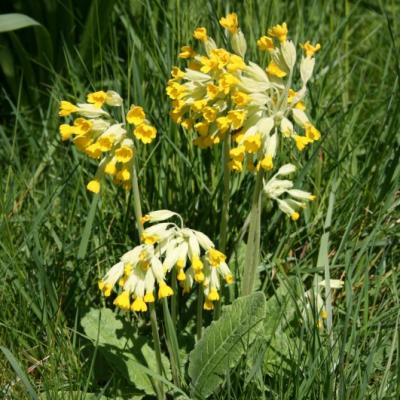 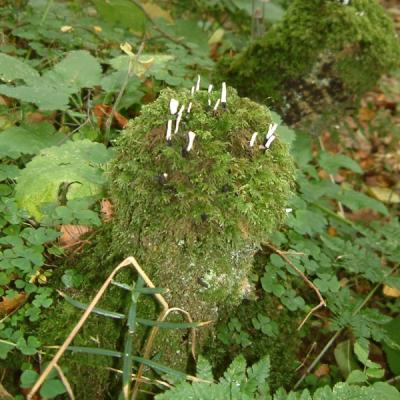 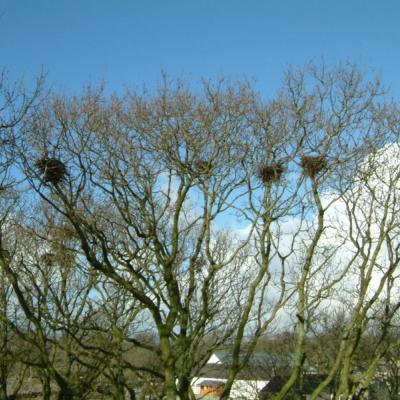 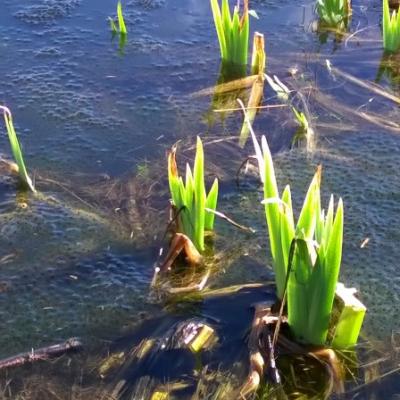 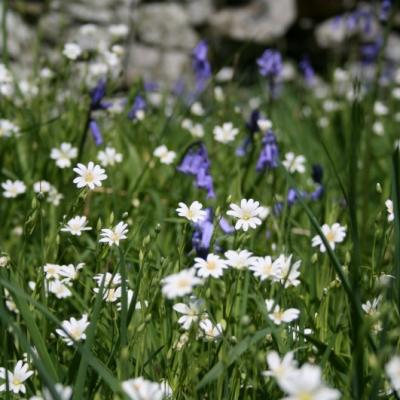 ...plus an abundance of dragonflies, damsel flies, beetles, spiders, soil invertebrates and other insects, too many to mention but each of them contributing to the rich and varied ecosystem of our farm.